You have a good chance to touch the history of Odessa with a great people why left the part of its life in this amazing city. For the two hundred year’s existence Odessa has found the richest literary history connected to names of A.Pushkin, N.Gogol, A.Ostrovskiy, V.Korolenko, I.Bunin, A.Kuprin, A.Mitskevich, M.Tven, Sholom-Aleyhem, V.Kataev and many, many other writers, poets, playwrights.

Guide will meet You at the hotel reception and pick up you for the tour around Odessa where you will known about  great people what they have embodied on pages of the products bright instants of a history of city, its labour, cultural, literary life, traditions, customs, habits – all that forms “local color “. Time inevitably “washes away” the past: there leave a life old residents, the facts are forgotten, names are lost, the life, customs and a landscape of city varies. And to recreate the past, to see the past of cities, the given excursion during which you will visit a wonderful Odessa’s State Literary museum in which the atmosphere of literary works of writers and poets of two centuries reigns is offered to your attention. You visit Pushkin’s house where in 1961 A.S.Pushkin’s museum-apartment was open, will meet with Rishelievsky lyceum, nowadays the Odessa university which also is connected to A.S.Pushkin and A.Mitskevich’s names. ” Puskinskaya Odessa ” is also the huge ancient house at the corner of Deribasovskaya and Ekateriniskaya streets, the past of ” Wagner’s house “, named by his owner. 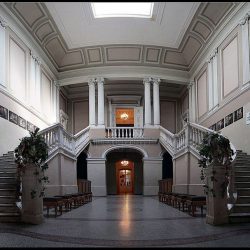 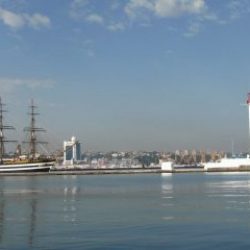 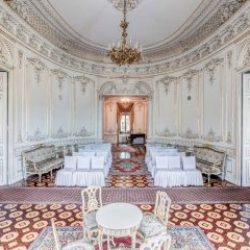 Walking tour of Odessa will know You 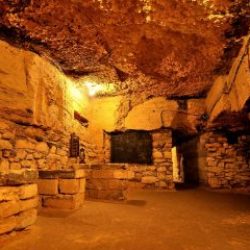