Lviv founded in the mid – 13th century. Lviv is one of the oldest towns of the Eastern Europe. A high standard of cultural life attracted there talented artists from other countries – painters, sculptors, architects.

The tour will show you the most remarkable sights of the ancient city, which has preserved as an indivisible architectural ensemble in spite of wars, fires and revolutions – the medieval Rynok Square with the Town Hall and a set of ancient buildings, the Gothic Latin Cathedral, beautiful Cathedrals of Bernadines, Jesuits and Dominicans, ruin of the all – Europe famous Golden Rosa Synagogue, magnificent city fortifications, including the Town and Royal Armories, Gunpowder Tower and other old relics.

High Castle Hill – the cradle of Lviv, the place of the first fortress built in 1256 – view of the city; National University, the oldest in Ukraine, founded in 1661, – perfect example of Neo Renaissance architecture; Polytechnic Academy, the oldest technical school in Ukraine, founded in 1844, – “The swan song of Lviv classic style”; St. George Cathedral, the main Greek-Catholic church, the residence of the Pope during his visit to Ukraine, – the masterpiece of baroque architecture (18thc.); Lviv Military Institute, the oldest military establishment in Galychyna, based on Lviv school of Cadets, founded 100 years ago; the Soviet Army monument; Stryjsky park – example of English park (19th c.), Freedom Avenue – the main prospect in Lviv, the ensemble of eclectic architecture; Lviv Opera House (19th c.). 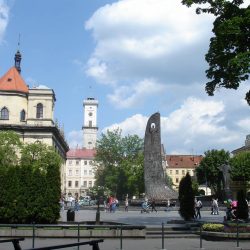 Take this tour if you have the time!
I took a solo private tour of L’viv and loved it. So much history to not only see but to hear and understand. I would highly recommend this private tour if it is your first time in L’viv.

Best of Lviv in one day! Highlights 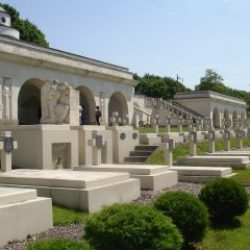 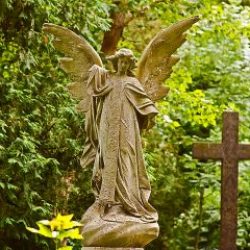 Visiting more interesting Kyiv's Cemeteries such as Baikovoie, Zverinetsky
$70
FROM